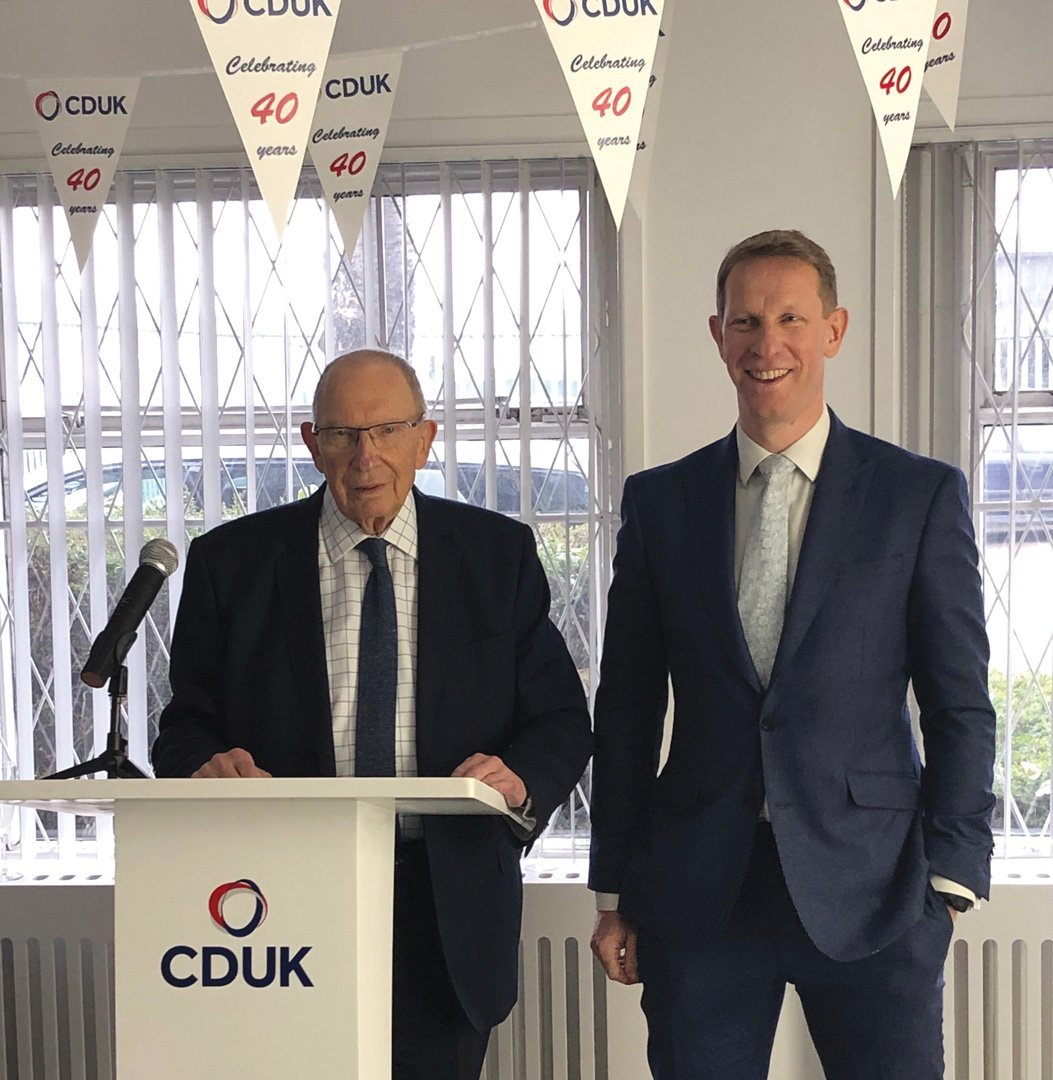 When Geoffrey Baker was looking for the next big thing for his successful builders merchant business he knew that a robust alternative to cultured marble countertops in the bathroom would fill an important gap in the market. So, ever with a keen eye for the emerging stars of the industry, he set off to source such a thing.

A detour to Hong Kong eventually pointed him in the right direction – toward the ingenuity of a certain science company called DuPont, and an exciting innovation called Corian®. It took a few exploratory phone calls, a transatlantic visit and some consistent and enthusiastic discussions as to the market potential, but in March 1979 the first container load of Corian® Solid Surface arrived on UK shores.

CD (UK) Ltd thus came to life and Geoff worked closely with colleague Toni Hibbert to establish both a market and a distribution network for this remarkable material. The rest, as they say, is history… but the success story is very much ongoing and this family company is full steam ahead for the next forty years. Geoff’s son Gary joined in 2006, and after various roles is now at the helm, while Mr Baker senior remains Chairman and continues to take pride in building success for other discoveries, such as the Air Uno extractor line.

There have been many significant landmarks along the way for both DuPont and CDUK (see the accompanying timeline document), as Corian® is constantly evolving – being at once a renowned and reliable icon, while also a pioneering and timelessly current material. 2019 sees not only a celebration of the past, but several new initiatives and launches to ensure the brand remains at the cutting edge.

First launched to the UK market in four colours, the trend-leading Corian® palette now offers over 100 choices – from perennially popular whites to saturated darks, from subtle ‘urban’ neutrals to highly veined ‘luxe’ mineral effects, and from soft pastels to bold, vivid hues. Inventive shades with enhanced translucency have paved the way for exotic lighting effects with Corian® while clever fabrication techniques have kept pace with the more exotic of patterns and textures. Furthermore, a selection of new trend-leading shades is launched this April, along with enhanced services for fabricators, from stock supply to new tools and training options.

Indeed, it is the highly skilled and creative network of design and fabrication partners (that CDUK has been so instrumental in building) which has helped to advance the range of solutions and applications for the material. From vanities and work surfaces to monolithic island units and sculptural furniture, Corian® can now also be found cladding interior and exterior walls, and indeed, entire buildings. From kitchens and bathrooms to hotels and hospitals, restaurants and retail outlets, signage and service points, Corian® proves its worth on a daily basis and in multiple installations globally – many of which remain in place and look as beautiful today as when first installed, decades ago.

Along the way, CDUK has maintained an ethos of superior service, added value and reliable supply. From first-rate training programmes and extensive stock of material to seeking out the best tools, equipment and accessories, CDUK as a company has grown alongside the Corian® brand, and at the same time, has contributed to the growth of many of its customers.

Geoff Baker offers his perspective on why both the Corian® brand and CDUK have succeeded: “I have always had my ears to the ground for a promising new product and been prepared to take a calculated risk. I knew there was a market for one-piece basin and vanity tops, or worktops and sinks in a high-quality material, and when I finally found it I knew I could build a significant business around it. I had an idea of its potential beyond the immediate applications, too. It took a lot of work, experimentation and belief, but not only did we establish a thriving market here in the UK and help to create a global brand, I think it’s fair to say we helped to start an entire industry when it comes to solid surfaces.”

CDUK was instrumental in opening up new sectors for this new material, taking stands at key exhibitions such as Interbuild and putting a team of feet on the street to visit not only kitchen and bathroom studios, but architects and developers. As the technical capabilities of Corian® Solid Surface were explored and its perceived boundaries pushed, skills were enhanced within the industry by setting up well-equipped workshops and comprehensive training programmes.

This combination of vision, determination and innovation has kept the business at the leading edge of the field. Gary Baker, Geoff’s son and MD of CDUK since 2009, explains, “Lasting strength is based on firm foundations. For us this has been built on four key pillars; exemplary customer service and support, extensive stock holding that is prepared for all events, free 48-hour delivery (which becomes 24-hour this year) and continual skill and technical enhancement via access to a team of helpful experts. What’s more, with Corian®, we have a product that adds genuine value and there is always a demand in the market for quality. Corian® is at the top of its game, as ever, and CDUK has become a one-stop shop for the industry in our market.”

Still based in Leeds where the business began, but having expanded considerably, CDUK occupies premises of 47,000 Sq ft and has a staff of 82, posting a turnover last year of £30 million. 2019 promises to be a big year for the company in many ways, with the new colour launch in April, plus further CDUK enhanced services from next day delivery to increased training options, and the introduction of several new solutions and accessories. Watch this space… 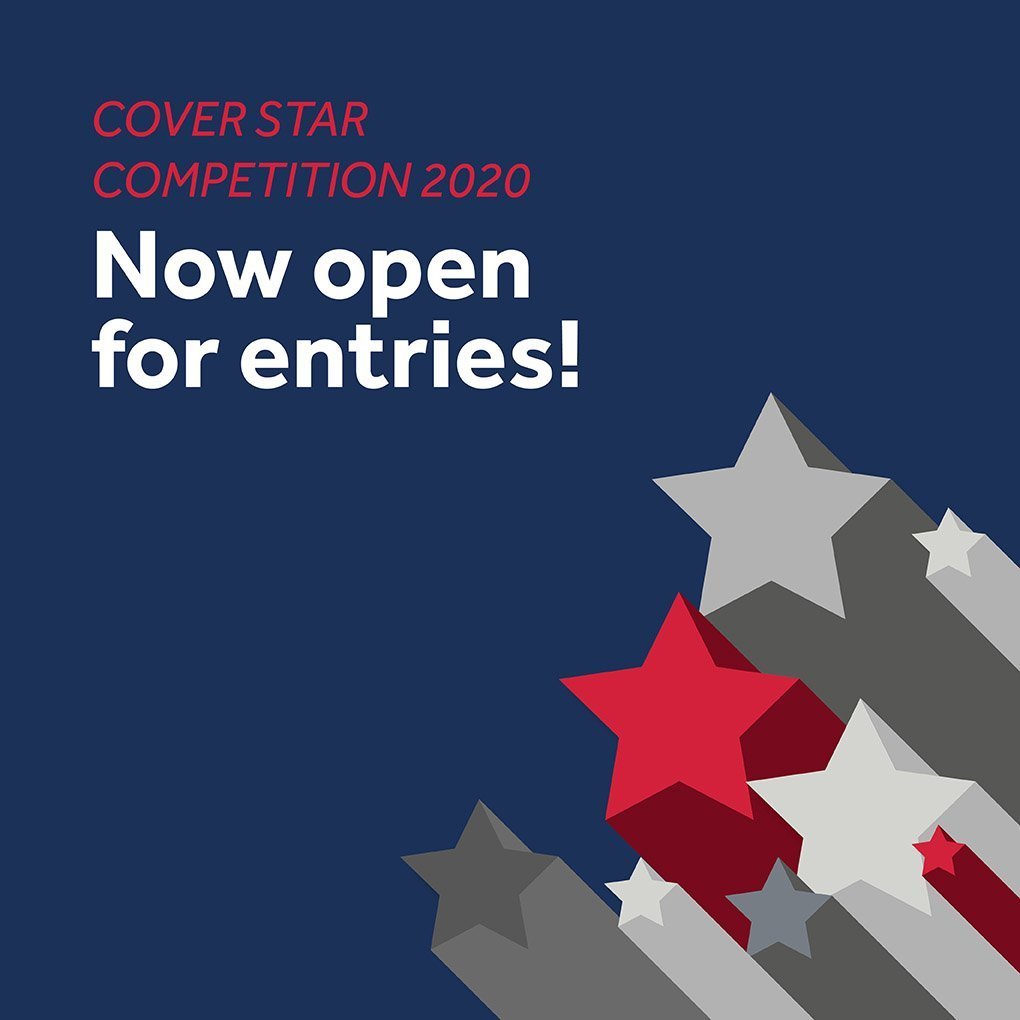 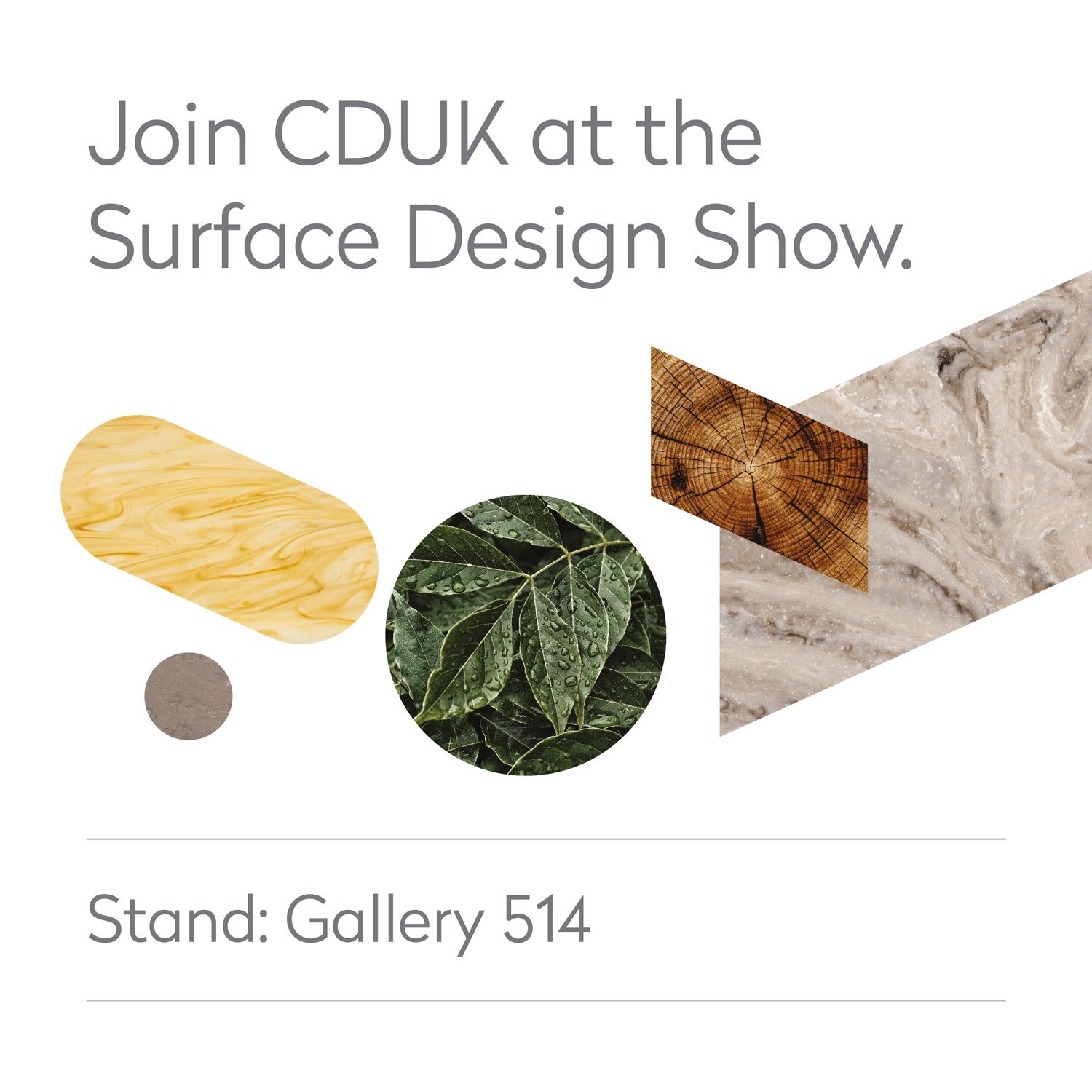 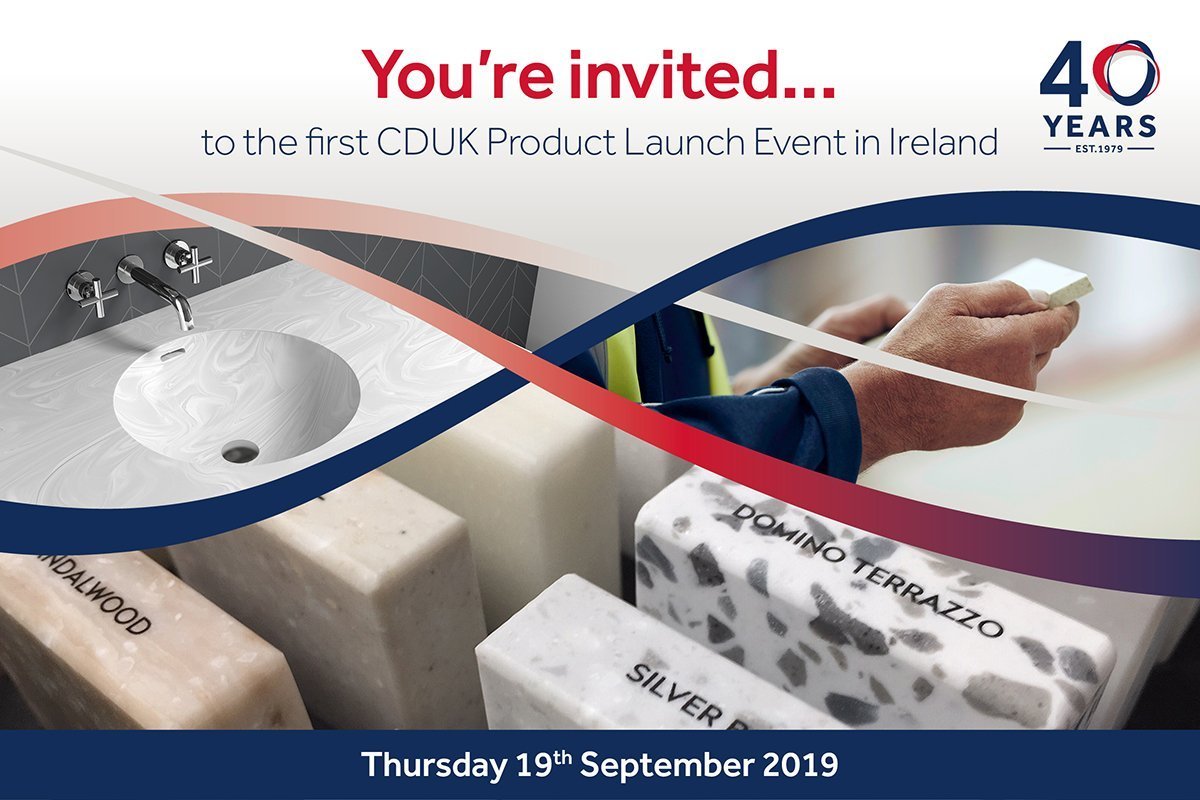 Alternatively, you can view the Corian® Colours by visiting the link below.

Alternatively, you can view the Corian® Colours by visiting the link below.